The Cult of Happiness

The Shamans of Mongolia

How to be Mindful in Everyday ..

The Shamans of Mongolia

It took a domestic flight from Ulaanbaatar, the capital of Mongolia, to get to Mörön Airport which was located in the north of the country. We were then picked up by Toyota Land Cruisers where we crossed bumpy arid terrain to a station where the horsemen would be waiting for us. Being new to horseback riding (let alone long distances on horseback), I was grateful that in Mongolia the horses looked more like ponies.

The mission of this trip was to travel to the region near Lake Khövsgöl, the northern most part of the country where the Tsaatan Nomads lived. Originally the Tsaatan people came from across the border in what is now the Tuva Republic of Russia. They survived the remotest subarctic Ulaan taïga for thousands of years and are the last groups of nomadic reindeer herders in the world.

Looking to Religion for Answers

This was my first time to be travelling as remote as I did, where I would get to meet the nomadic people of the Khövsgöl region. After a long journey to get here, when we arrived we were invited to a blessing ritual that was conducted by a local female shaman of the region.

For those of you that are still new to what a shaman is or does, a shaman is someone who is said to have access to the spirit world. In order to interact with this world, a shaman typically will enter into a state of trance which can be induced through a self-hypnosis or through the use of entheogens (plants that have a psychoactive substance).

During our welcoming ritual, she didn’t go into a trance. Instead she asked us to sit down on the grass as she began to light incense and chant a blessing prayer. She then pulled out an instrument from her small sachet tied along her waist and began to make music with it. The reindeer people believe that some of their ancestors’ spirits live in the trees and guard over them.

They aspire to not disturb the ecological balance and revere the Sky, Earth and Nature spirits. They live their life with a deep reverence for nature, and I couldn’t help but notice their spiritual connection that they had with their reindeers. The Tsaatan people are very much dependent on their reindeers for transport and their milk. They are also one of the few indigenous tribes that don’t use the reindeer for meat.

As I sat on the earth, with the forested trees towering behind and the expansive grassy landscape stretched out before me, I took a moment to take the whole experience in. Watching the local shamaness communicate with her song to the ancestors. Listening to the music flowing through the branches and the calming effect the incense had. Even though I couldn’t directly relate to the idea of communicating with the spirits that inhabited the trees, I enjoyed the novelness of the experience.

It wasn’t until years later, when I had my first experience with psilocybin, also known as mushrooms (yes, the psychedelic ones), that I would look back at my experience with the shaman differently.

The mushrooms were introduced to me as a substance that is best taken in nature, I drank the brew that was prepared for me and went for a walk on the beach. At first, the effects were subtle but slowly I could feel myself noticing the crispness of the waves, flowing into shore. The way they sparkled against the sand. I stopped and asked myself, if they had always been like but that I was just too busy to ever notice.

As the wind rustled through the leaves of the trees, it caught my attention and a deep appreciation for them welled up inside me. I love being in nature, but for me to be mesmerised by these finite details had me realise that the mushrooms were having their effect on me. This moment of deep appreciation for the world around continued and the appreciation I had for my natural surroundings, extended to me. That I wasn’t separate from nature.

Maybe the shaman knew something, I didn’t know at the time. Maybe she was able to tap into a universal force that pulsated behind all things, including the ancestors living in the trees. At the time, I just couldn’t see the connectedness of nature, the way I could see it now.

The use of plants and psychoactive substances in shamanic and religious practices has been found throughout history. The peyote cactus has been used for at least 2000 years and is still used by the Huichol Indians of Mexico. The mushroom stone artefacts that have been found in Guatemala and southwestern Mexico, date mushroom worship as far back as 1000 B.C. Ayahuasca, a brew that is made from a combination of plants are used by the Amazonian shamans, to name a few examples.

As I learned about these close ties indigenous cultures had with nature, I wondered if we lost touch with these ancient wisdoms in our rapid trajectory to modernise our way of life.

Now, don’t get me wrong. I’m not advocating that we all go flower-power on each other and consume psychedelics in order to revive some ancient wisdoms. Just like how in the indigenous tribes, not everyone was the medicine man or shaman. But I do wonder if we unknowingly threw out the baby with the bathwater, as we sought to improve our living standards through the inventions of new technologies?

In a soul moving talk TEDx talk, by Dr. Elizabeth Lindsey, known to travel to some of the most remote regions in the world shares how a Micronesian chief remarks ‘why you go so fast . . . You all have watches but you have no time’.

It seems that in our western way of living, we have diverted from the cyclical patterns of life to a more linear one-dimensional timeline. We make plans based on a universally agreed clock time, logically because it helps when we use an agreed format. While this is necessary in order to function within our society, I have come to think that it is also good to give ‘linear time’ a place.

I wanted to explore how I could also make room for the natural rhythms found in nature and how they resembled the seasons found within my own life. Whenever I experienced a perceived loss or challenge, I used to get caught up in it. It felt like there was no end to this looming problem I was facing.

Now when something arises, I try to see it as a season that too will pass. Having a more cyclical view on life, helps me to create space between the immediacy of events that arise with less attachment. When I don’t have to look at clock-time, I check in with the rhythm of my body instead for guidance.

This has led me to discover that perhaps we don’t have to look very far or travel to someplace remote, to connect with nature. Maybe all it takes is reconnecting with our own natural rhythm already vibrantly pulsating within ourselves. 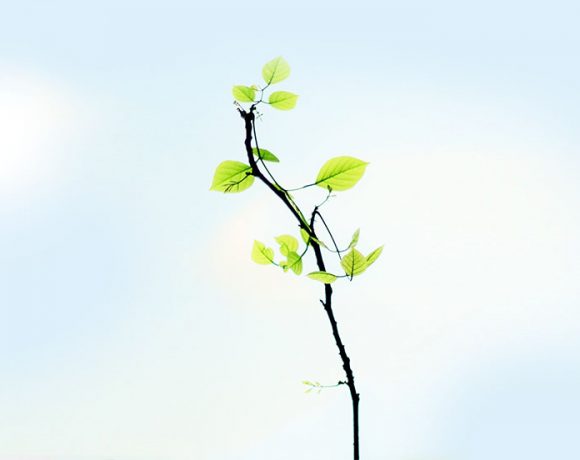 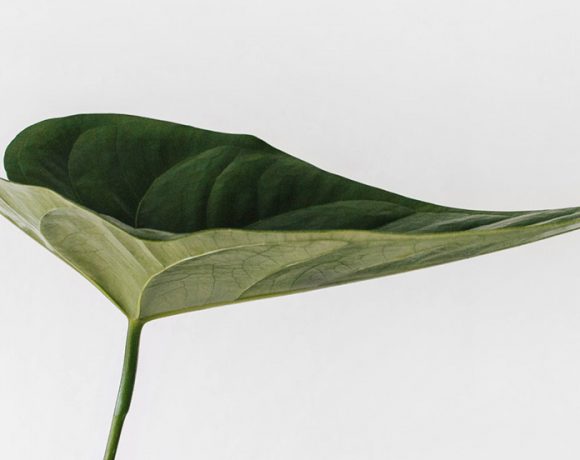